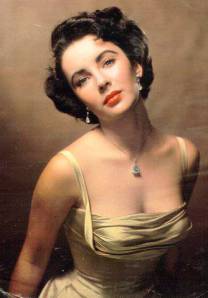 Elizabeth Taylor was no ordinary person. She was an actress, an activist, a mother, a grandmother and a Dame. She transcended the ordinary in every way imaginable.  She became famous just for being famous, but at the heart of it,  she left behind a legacy which included an incredible and memorable body of work in the film industry, her tireless work for AIDS and AIDS Research, her 8 marriages and a very colorful personal life that will live on and endure long after her.

“It is bad enough that people are dying of AIDS, but no one should die of ignorance” – Elizabeth Taylor

I believe this is the kind of legacy of Elizabeth Taylor will and should be remembered for. She had no judgment of others, even though she was judged all her life. But when the Calvary called, she came to the aid of a group of people who needed her the most. I believe that Elizabeth’s finest hour, her contribution to humanity and her defining role in life was when she helped start the American Foundation for AIDS Research and subsequently created her own foundation, the Elizabeth Taylor Aids Foundation.  She not only raised millions of money and worked tirelessly to fight this disease, but she also brought an awareness and shed light on people who were afflicted with this disease.  The bottom line in her heart was this — that people with aids are human beings and children of God who have as much right to respect and consideration as the next person.  She had a definite impact on those less fortunate in life and the ability to give back so much because she had the name and resources to do so.  She did not just sit back and sit on her laurels when she retired from acting — she gave back in life as big as she was in her own life. She had a heart of gold and a soul for eternity. 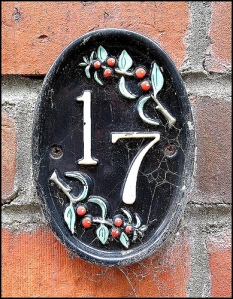 Elizabeth Taylor was born on February 27, 1932.  In numerology, this is considered one’s life path number – a number that indicates what one must learn in life in this lifetime.  Elizabeth Taylor had a 17 life path number. This is the legacy number — one who will achieve fame and a name that will live on long after.  Elizabeth Taylor lived up to the number 17 and more. If you believe in reincarnation as I do, I am presupposing that she asked to be reincarnated and to live and be recognized in a big, big way. She truly lived her life to the fullest extent that she intended in every single way imaginable. For her, the number 17 as her life path number was not in vain at all – she fulfilled her destiny to the max.  After all, one of her most famous lines is this: